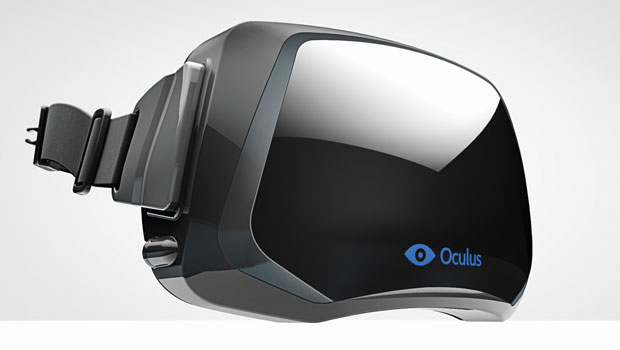 For a lot of technology and gaming enthusiasts, Oculus Rift virtual reality has long been the beginning of a new dawn in gaming and entertainment since its first prototype in 2011. After a successful Kickstarter crowdfunding campaign that raised $2.5million in 2012, a lot of hype has been building around the product and the future of virtual reality. The display along with an integrated 3D audio headset and a positional tracking system (which works while sitting, standing or walking in the room), all work together to offer the most immersive gaming experience available.

On Wednesday, Oculus VR, the company that was bought by Facebook for $2billion in 2014, announced the Rift will go on pre-order with a price of $599 in 20 countries across the US, Europe and Asia. The good thing about this pre-order is you won’t be charged for it until the device is shipped. The pre-order package comes with the device, an Xbox One controller, Oculus Remote, a sensor, and free copies of Eve: Valkyrie and Lucky’s Tale. Throughout this year 20+ games will be released by Oculus VR with many more released by 3rd party developers, around 100 total for this year according to CEO Palmer Luckey.

Oculus Rift requires capable gaming PCs (specs are found below). Oculus VR have opened pre-orders for “Oculus-Ready” PCs that are tested to ensure they work perfectly with the headset, the cost of these pre-orders is $1499. Moreover, Oculus VR is working with companies like Dell and Alienware to produce “Oculus-Ready” computers that can work immediately with the headset, these systems start at $950.

The possibilities for Oculus Rift extend much more than just gaming, imagine watching a football game as if you were in the stadium, feel like you’re in the movie while at the comfort of your home, studying in a classroom or consulting a doctor face-to-face. However, CEO Luckey and Facebook CEO Mark Zuckerberg has stated they wanted to start out with gaming and then branch out to all possibilities.

Regardless of your interest in gaming, virtual reality is one of the paths of the future and Oculus Rift just took a huge steps towards that and will very much be worth keeping an eye out for.

Alternatively, you can use the Oculus Compatibility Tool found on their website: