Best Airlines in The Middle East 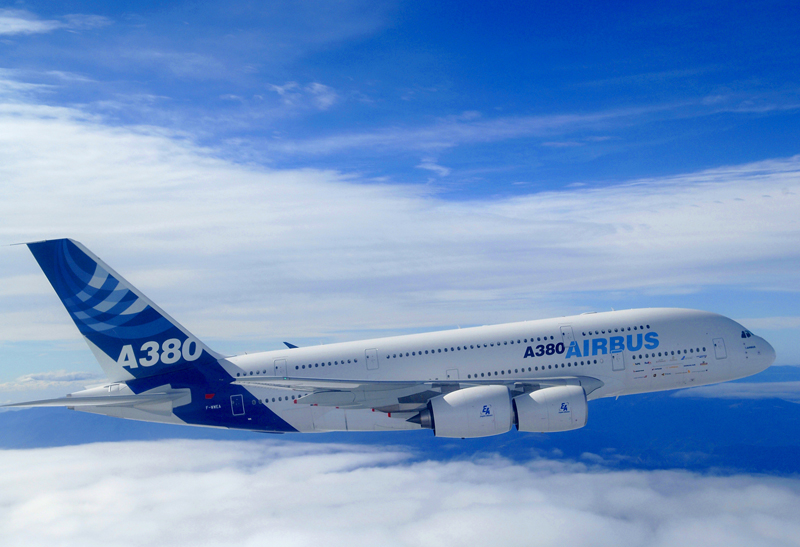 The Lebanese carrier ranks the number 10 spot according to WAA. Headquartered in Beirut, with their main Airport being Rafic Hariri International Airport. Member of the SkyTeam Alliance.

Dubai based United Arab Emirates Airline is within the top 10 on the list.

Amman based Royal Jordanian Airlines is the national flight carrier in Jordan. Known to being the main airlines of the country, and the fastest to expand into global destinations, Royal Jordanian is traveling up the Top World Airlines list year by year. Member of the OneWorld Alliance.

Headquartered in Muharraq, adjacent to Bahrain International Airport, the Bahraini airlines is one of the leading Middle Eastern Airlines.

Business Class on board Gulf Air – Credit: Lucky via onemileatatime.boardingarea.com

Business Class on board Gulf Air – Credit: Lucky via onemileatatime.boardingarea.com

The flag carrier airlines of Saudi Arabia, headquartered in Jeddah, runs huge international operations across the globe. Member of the SkyTeam Alliance.

Based on the grounds of Muscat International Airport in Seeb, Oman.

Ranked No. 6 on World’s Top 100 Airlines. Eithad is a Flag carrier, and the second largest airlines in the UAE. Headquartered in Khalifa City close to Abu Dhabi Airport, Etihad operates flights to many international destinations and is one of the region’s fastest growing airlines.

First class suites on board Etihad Airways – Adrian via superadrianme.com

Ranked No. 6 on World’s Top 100 Airlines. Emirates is a Flag carrier and largest airlines of the United Arab Emirates. Operating internationally and headquartered in Dubai. Emirates is known to best one of the best airlines in the world, with an ever expanding number of modern aircraft fleet.

Bar and Lounge area on board Emirates Airbus A380 – Credit: Jacob Pfleger via airlinereporter.com

Ranked No. 1 on World’s Top 100 Airlines, Qatar Airways is the State-owned Flag Carrier of Qatar. QA is expanding so fast, whilst introducing new travel experiences to the world, and a travel environment you have never flew before. QA is part of the OneWorld alliance.

Sam The Spotist
Previous Post
10 Tips for Men to Prepare for a Date
Next Post
New Sushi Spot: Decanter Lounge All You Can Eat Sushi Night
Menu