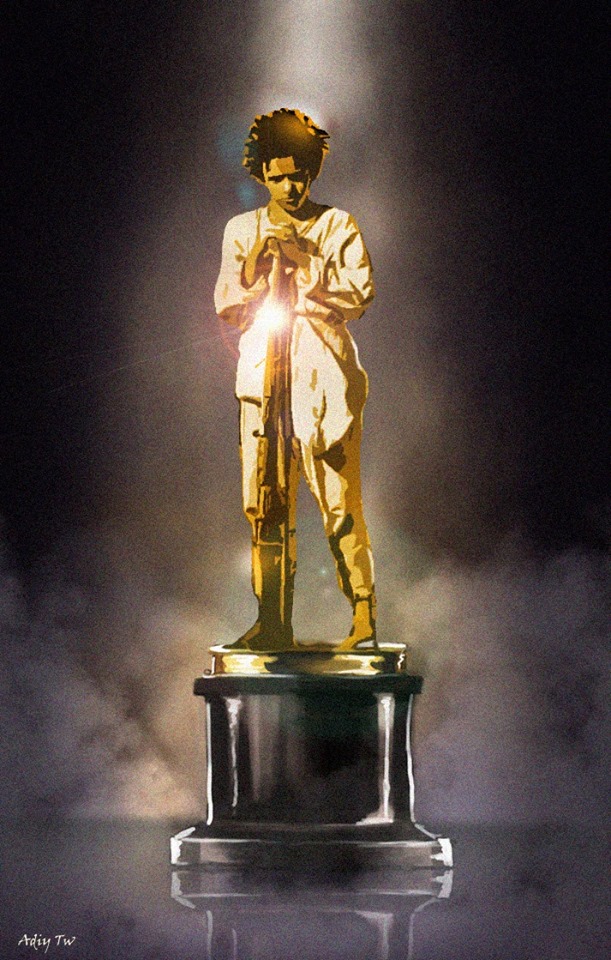 It is not often someone become very proud of the achievements of someone completely unrelated to them, however this is the case with the Jordanian and Arab people with the team that gave us the film ‘Theeb’.

Theeb (meaning Wolf) on Thursday, became the first Jordanian Oscar nominated film in the Academy’s 88th iteration of the ceremony for ‘Best Foreign Language Film’. The film is also nominated for two prestigious BAFTA awards, for ‘Best Film Not in the English Language’ and ‘Outstanding Debut by a British Writer, Director or Producer’. All these nominations are to be added to the list of 14 won accolades from around the world including Venice Film Festival for ‘Best Director’ and Dubai Film Festival for ‘Best Film from the Arab World’. It is extraordinary to think about how far they have reached given their limited budget, short filming time, first time genuinely Bedouin actors and first time director in Naji Abu Nowar.

Theeb, described a Bedouin-Western, set in World War I times under Ottoman rule,  is the coming of age story of young Theeb (played by young Jacir Eid Al-Hwietat) when his brother (played by Hussein Salameh Al-Sweilhiyeen) is required to guide a British officer (played by Englishman Jack Fox) to a well near the Ottoman Rail Road through a dangerous trail.

It has yet to be confirmed, but due to popular demand the film will be re-released across the Arab world at the end of January and beginning of February. You can also view the movie or buy the DVD using Amazon now[2].

The recent buzz around the film in the region can bridge the gap normally associated in the Arab film industry which either appeals to Western audiences or local audiences. Long gone are the golden age of Arabic cinema from the 40s to the 60s where afterwards heavy handed government intervention (spearheaded by Jamal Abdul Nasser’s nationlisation of the industry) has pushed mass audiences away towards Western and particularly American films. Achievements such as by ‘Theeb’ and Palestinian director Hany Abu-Assad (twice nominated) can inspire a coming generation of Arab actors, directors and producers to go into the world of cinema and excel.

For now, the next step for Theeb is the Oscars on February 28th. Afterwards, talks of a possible sequel are circling. I can only wish the Theeb team best of luck and, just like everyone, I will be glued to the screen and cheer if they won.